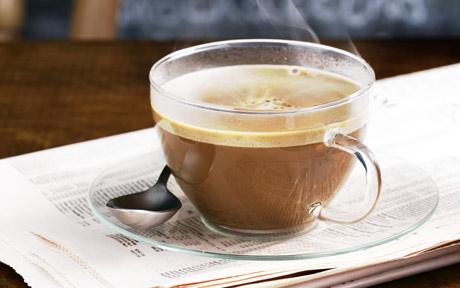 ““Unlike the “modern math” theorists, who believe that mathematics is a creation of man and thus arbitrary and relative, A Beka Book teaches that the laws of mathematics are a creation of God and thus absolute…. A Beka Book provides attractive, legible, and workable traditional mathematics texts that are not burdened with modern theories such as set theory.” — ABeka.com

From Sarah: A new species of humans!

“The research adds to a growing body of evidence that runs counter to the popular perception that there was a linear evolution from early primates to modern humans.”

From Noah: The life and times of the Couch’s spadefoot toad in Arizona:

“For a couple of hours the sound of rushing water swallowed everything else. But as soon as that calmed down, a faint bleating like from a herd of sheep lost in the dark could be heard. The mating concert of Couch’s Spadefoots.”