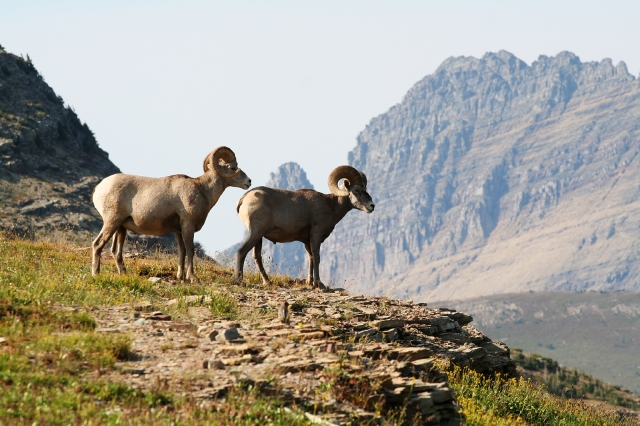 As humanity spreads out over the globe, finding ever more clever ways to domesticate wild landscapes and harness natural processes to its will, many species of wildlife find their natural distributions becoming fragmented.  Iconic North American species such as grizzly bears, red-cockaded woodpeckers, and the American burying beetle today inhabit only small fractions of the ranges they occupied only 100 years ago. A result of this fragmentation is that many individuals exist in small, isolated populations.  In these populations, a curious phenomenon often emerges, one that can only be understood in light of some basic evolutionary theory.  That phenomenon is known as inbreeding depression, and it refers to the decline in average fitness of individuals in a shrinking population.