Approximately 540 million years ago, life rapidly diversified in an evolutionary burst — a biological “Big Bang” that witnessed the emergence of nearly every modern animal group. Scientists have long sought to determine what caused the Cambrian explosion, and to explain why animal life didn’t take this step at any point about a billion years earlier. (Please note: “explosion” indicates things happened rapidly! Ask a paleontologist what “rapidly” means and you’ll notice you may need to redefine your idea of “explosion”)

“The most popular narrative puts oxygen front and center. The geological record shows a clear link, albeit an often subtle and complicated one, between rises in oxygen levels and early animal evolution. As Quanta reported earlier this month, many researchers argue that this suggests low oxygen availability had been holding greater complexity at bay — that greater amounts of oxygen were needed for energy-demanding processes like movement, predation and the development of novel body plans with intricate morphologies.

“It’s a very attractive, intuitive explanation,” said Nicholas Butterfield, a paleobiologist at the University of Cambridge. “And it’s wrong.””

Want to know what I love most about paleontologists? They are so unabashedly willing to argue (to the death!) small points with very little data. It is fascinating, and worth reading about this oxygen vs. complexity saga here. 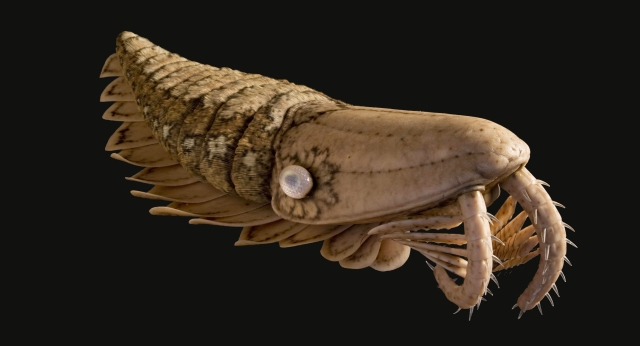