Sometimes, when referring to the current administration, people note “it’s not as bad as we thought it would be”.

However, you know who’s NOT saying that. Scientists. Nature recently wrote in an article: 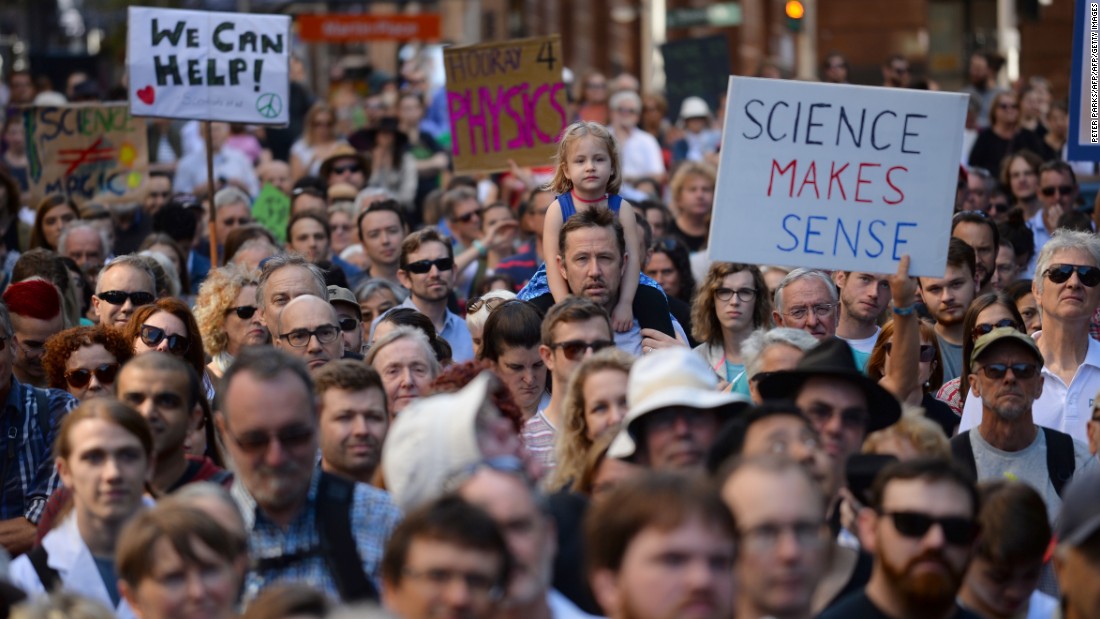