The Black Death (the OG “plague”) killed a large proportion of the population of Europe in the 14th century (30%!). But even after it had run it’s course it left long lasting and interesting effects on the population left behind.

People were on average healthier after the Black Death passed through. And for some reason, women were smaller. What’s interesting is these two factors might be correlated.

What does being healthier have to do with being shorter? Read about it here! 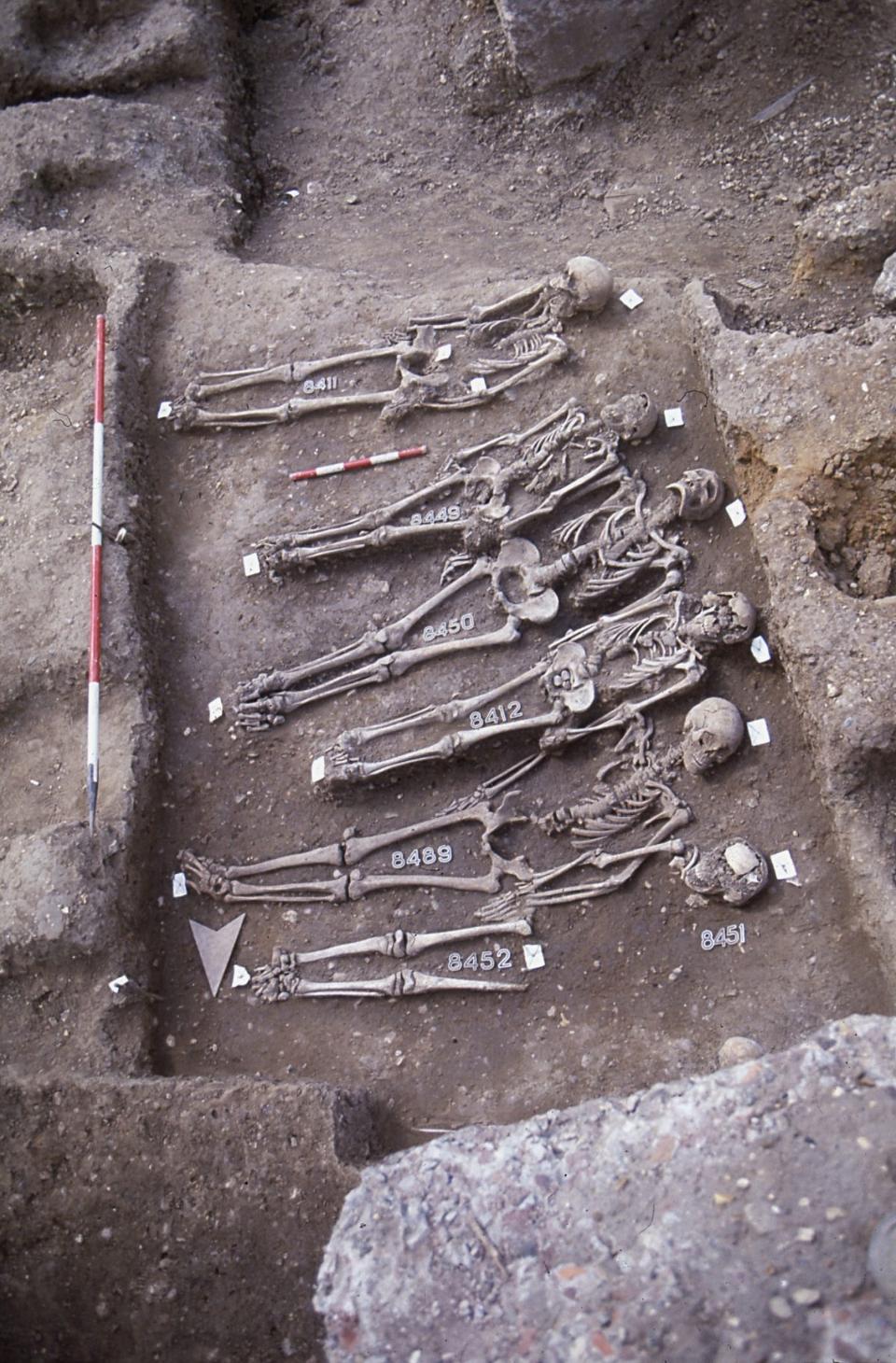