“Whether it’s special proteins that act like the antifreeze in your car, body fluids spiked with alcohol instead of water or gearing up for long-distance travel to warmer climes, it seems that these hardy bugs have developed their own answers to the biological problems winter poses.

Want to know more about how or small uncharismatic friends survive in during the colder months? Read about it over at Smithsonian Magazine! 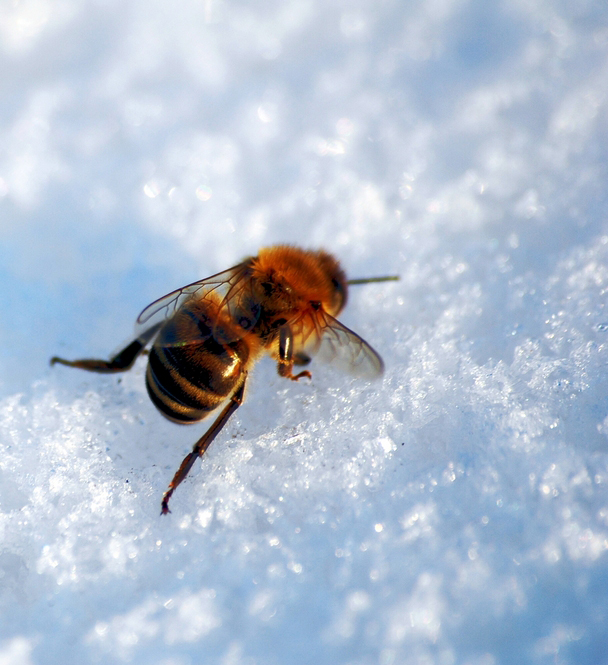