This is our planet’s final frontier. An inner world where only the most adventurous dare to go. 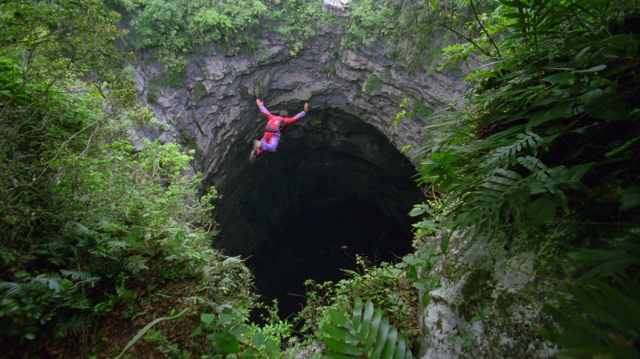 The episode opens with shots of BASE jumpers being swallowed by the Cave of Swallows in Mexico – the largest cave shaft in the world. Throughout this episode, we’re treated to seeing some of the least explored or just most stunning places on Earth – Deer Cave in Borneo, the cenotes of Mexico’s Yucatan Peninsula, Poor Knight’s Island in New Zealand and Lechuguilla – a gypsum crystal filled wonderland with clear water pools near Carlsbad, New Mexico. We’re also shown the bizarre and slightly creepy cave specialists that frequently share slightly disturbing characteristics like eyelessness, albinism and bioluminescence. 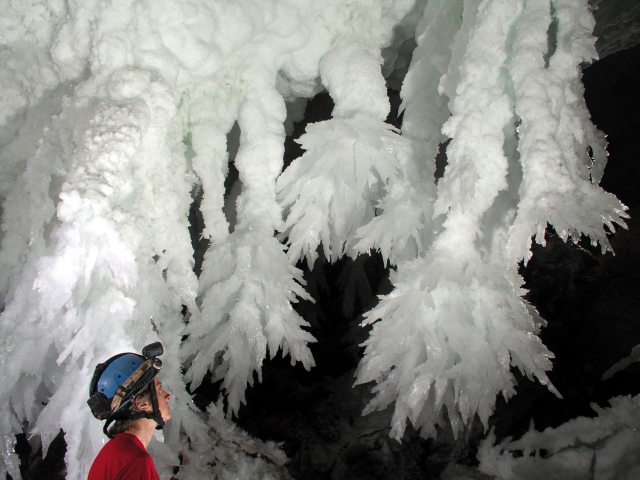 I’m tempted to assume that caves are one of the environments least affected by climate change. I mean, they’re frequently underground and thus climatically buffered and away from most human-associated changes. It may even turn out that their isolation is beneficial to humans. For example, researchers in 2012 found bacteria in Lechuguilla that are resistant to many of the antibiotics we currently use to treat infections – but not because we brought them there. These bacteria have never been exposed to human sources of antibiotics but were all resistant to between one and 14 (!) currently used antibiotics. This means (1) they were exposed to antibiotics inside the pristine cave and (2) they’ve evolved to get around those compounds. “This has important clinical implications. It suggests that there are far more antibiotics in the environment that could be found and used to treat currently untreatable infections.” says Gerry Wright (scientific director of the Michael G. DeGroote Institute for Infectious Disease Research at McMaster University). I don’t want to overstate these findings but caves could hold the key to stopping the antibiotic resistant apocalypse!

Since Planet Earth first aired many new caves have been discovered. Including “the cave so huge it has it’s own weather system” – the first pictures of Er Wang Dong in China came out in 2013 and it’s amazing to see something so large be discovered on our increasingly small planet. Explorers in the Czech Republic believe they have found the world’s deepest underwater cave, measuring in at over 1200 feet down. And Son Doong in Vietnam was discovered in 2009 – another mammoth cave, 2.5 miles long with some passageways being over 600 feet high. (A digital tour can be found here.) 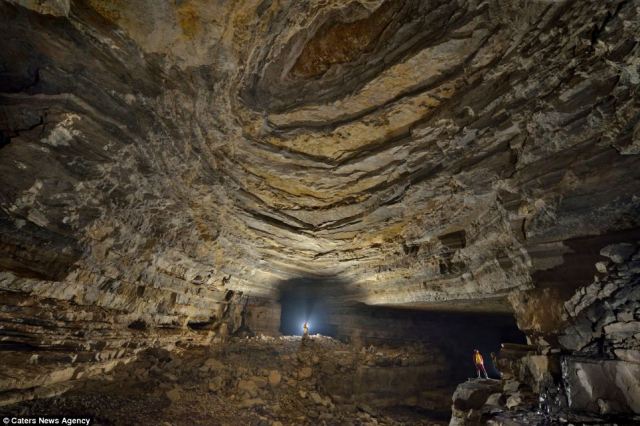 Cave research in the last ten years has also resulted in one of the biggest discoveries of the decade – sitting in the bottom of the Rising Star Cave system in South Africa, a team of 7 spelunkers found thousands of fossils belonging to at least 15 individuals from a new species of human ancestor, Homo naledi. The placement of H. naledi on the Hominid phylogenetic tree and the questions surrounding this amazing discovery (particularly – how did so many individuals become located in a single, difficult to access place? Did H. naledi dispose of their dead?) have been exciting questions that are transformative for what we know about human evolution. (Read more about the expedition here or some of the National Geographic coverage here.) 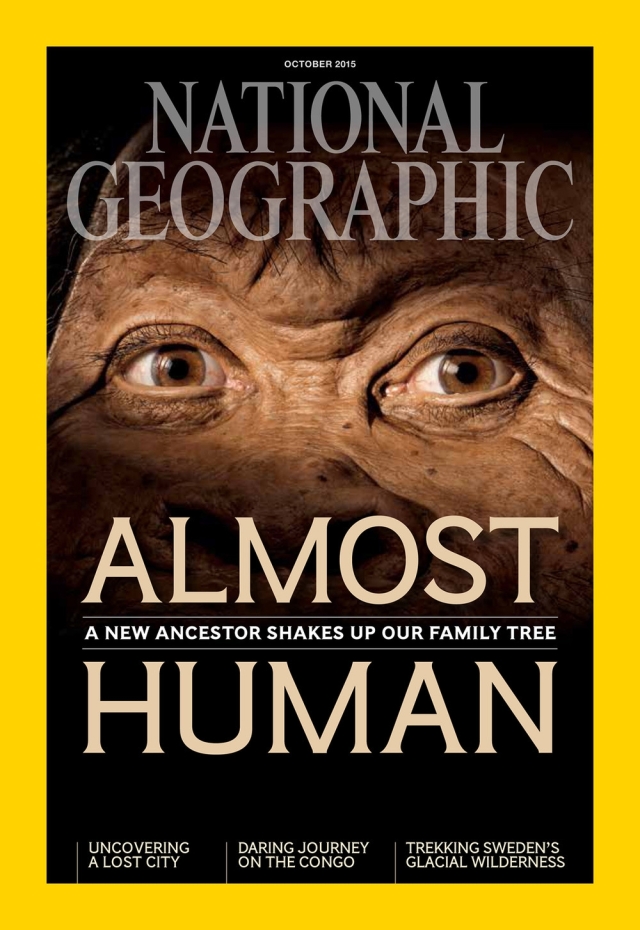 Not all cave news is happy, unfortunately. Climate change and human habits are affecting ground water and ground water affects caves, both new and old. A particularly sad example is from the Ayalon Cave, discovered in 2006 near Ramle, Israel. The good news: inside the cave, researchers discovered a new species of blind cave scorpion, named Akrav israchanani (after the men who discovered it). The bad news: all 10 specimens had been dead since the 1990s, when intensive pumping of groundwater changed the level of underground water, possibly altering the scorpion’s food chain and driving it to extinction. More good news, though: some parts of the cave system remain intact and another 7 species of arthropods were found in the cave (including some new species) – the challenge now is to protect the cave and its inhabitants from their own discovery.

Here’s a link to the full episode – check it out!