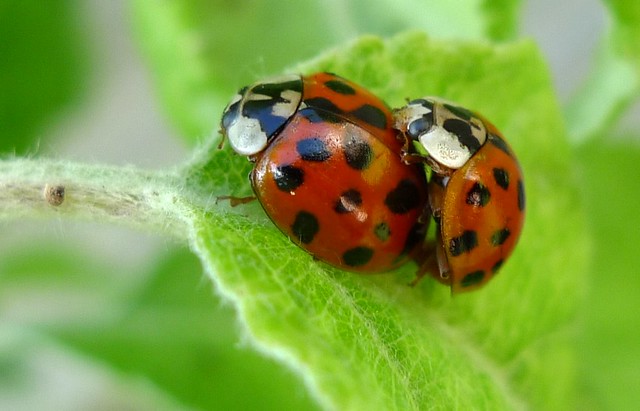 END_OF_DOCUMENT_TOKEN_TO_BE_REPLACED

Bill Nye, formally the Science Guy, now advocate for science education everywhere, is the subject of an upcoming documentary.

And while we look at how the man in the bow tie grew up to be the scientist we all know and love, we need to take a moment to appreciate his mother.

“My mom was a big believer in women doing everything,” Nye said in a new clip from Structure Film’s upcoming documentary. She worked on code breaking during World War II, and was recruited to help decrypt the Enigma code (featured in the recent movie The Imitation Game), at a time when women were even less welcome in STEM careers than we are now.

Want to know more about Bill Nye (I do), then fund the Kickstarter here.

Or read more about him over here.

Note: While I recognize that this post isn’t about biology explicitly, I’m excited that science is mainstream enough to be featured frequently on buzzfeed. I’m also in favor of supporting advocates of science, and as a general biology blog, we want to support communicating science better with the general public. Like my man Bill Nye does.

Additionally, we’re all about promoting women in science on Nothing In Biology. Enjoy.