White nose syndrome is a disease caused by the fungus,Psuedogymnoascus destructans. It attacks a bats nose, ears and wings during hibernation, when it’s body temperature is at it’s lowest. It can cause massive mortality within bat colonies and there is no cure. As a result, researchers fear that bats will become extinct within the next few decades.

There is new hope on the horizon for bats everywhere! A common bacteria, Rhodococcus rhodochrous, stops the fungus that causes white-nose syndrome from growing.

Read more about the emerging hope for bats over at Discovery News! 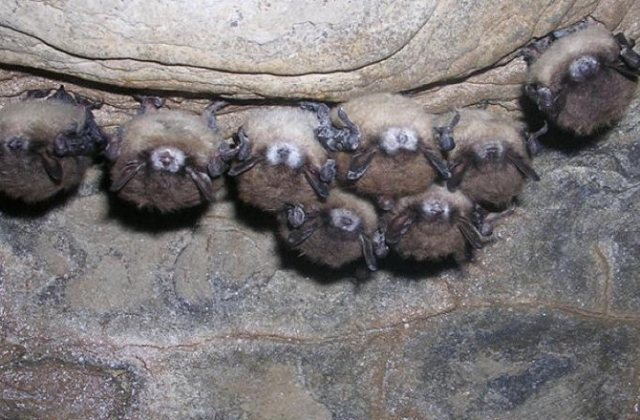