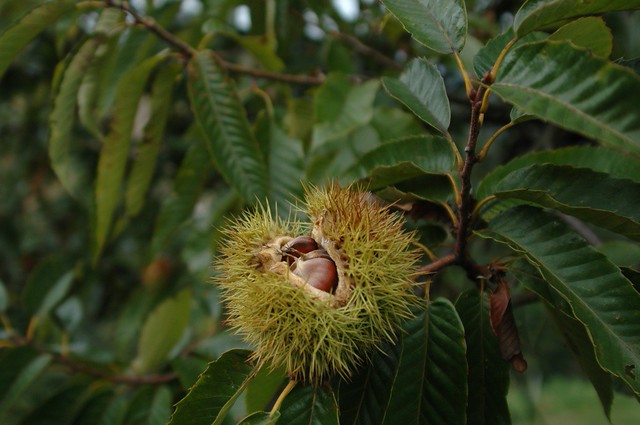 2 comments on “Bringing back the “king” of American forests”