One of my favorite things about professional conferences is getting to hang around and chat with friends/mentors/heros/other biologists. This year I found myself one evening hanging out with a group of exceptional biologist and we came around to discussing some society business. 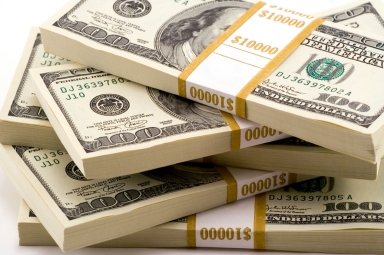 SSE may have a bunch of this. What should we do with it?

One of the biologists in the group is on the board of the Society for the Study of Evolution (SSE). He mentioned a little quirk of numbers over the past few years. You see, the societies try to break even on the conferences. They estimate how much it’ll cost to run the conference, divide that by how many people will attend and then set this as the cost of registration. However, as luck would have it, every year for the past 5 or so there have been more attendees than anticipated. As a result, there is a surplus or funds.

So the question came up, what do we do with extra money?

There are two main schools of thought: save it all for a rainy day or spend it on making the study of Evolution more awesome. Although I can see the merits of the first choice, given how the publishing landscape is changing from paid subscriptions to open access, for the purposes of this post I am going to focus on the latter option.

As we all know, the purpose of SSE is to promote the study of evolution in the US. So let’s say, hypothetically, that the society has an extra $100,000 to spend every year. What should we do with it? I’d like to offer what I have been thinking, and suggestions that others have provied, but this post is really an open ended question. Think big, what can we do with $100,000 to promote the study of evolution?

We all came to the conclusion that the root of the problem in evolutionary research is there is not enough money. Although this is always a problem, right now the funding rates have gone from low, to abysmal. But, $100,000 a year, while a lot of money, isn’t really enough to cover the cost of running a lab that is out of money. And if it were, SSE would only be able to fund ONE lab… while there are many who  need funds.

Ok so just handing the money to graduate students is already happening (THANKS SSE!) and funding full labs isn’t possible. We’ve established that the root of our problem is funding, so how do we increase the overall funding rate?

1) increase evolution education and create a more scientifically literate society. This is obviously a long term solution, but might be something worth looking at. National Evolutionary Synthesis Center (NESCent), which currently handles most evolution outreach and education might not be around forever. So maybe take that $100,000 and hire an education/outreach coordinator? Or take the money and put it towards fighting legislation that would ban the teaching of evolution in schools? What do you think?

2) Hire a lobbyist to lobby congress to increase funding for basic research. This is a shorter term solution than the above option, but the question then becomes, is $100,000 enough money? I love this option because it has the potential to increase funding and therefore research across the board. But I have no idea how much hiring a lobbyist would be, and whether $100,000 a year is enough to make real strides toward increasing overall funding rates or whether we’re just throwing it away. One colleague did mention that maybe we could start an optional fund, for SSE members to donate towards lobbying for increased funding. Imagine if all our members contributed $20 each, we might be able to make a dent.

And here’s where I run out of ideas. Do you have any? 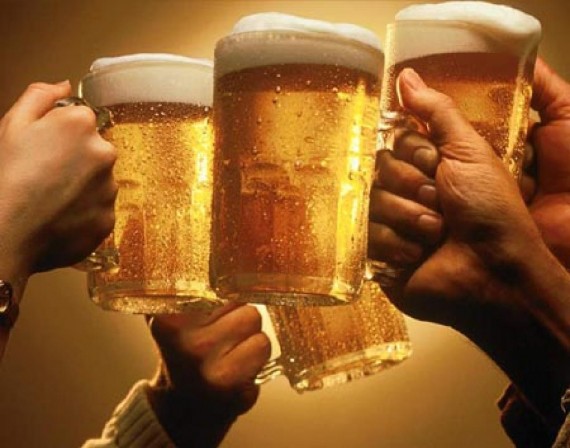 The best science happens over beer.