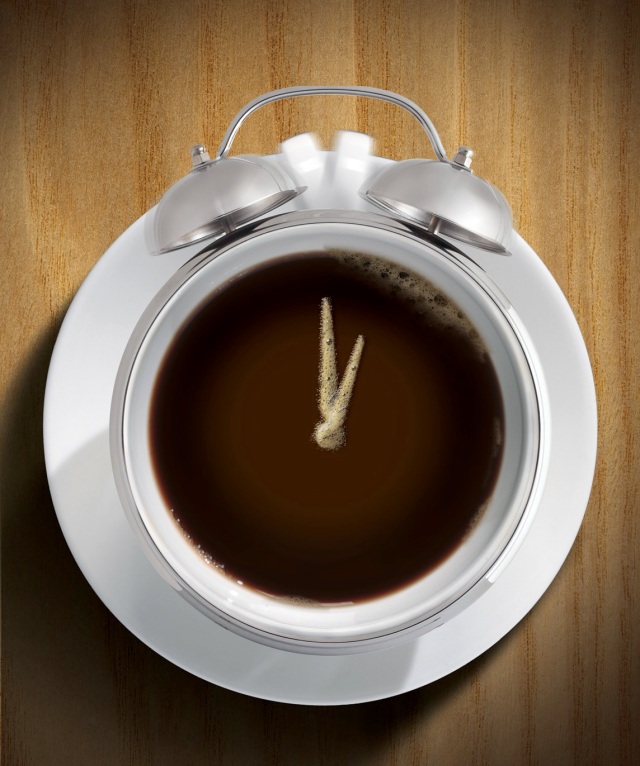 “Such lovely birds.  But the most amazing thing is that they use tools.  Some of them fish with bait, putting a piece of food or an object in the water and then snatching the fish that are attracted to it.”

Keeping an eye on the storm

And a beautiful distraction to think about other watery things

Awesome pictures of moths that are taking the interwebs by storm!:

“The photo of the Venezuelan Poodle Moth–someone likened it to a Pokemon character–had been in mothballs since 2009 until someone plucked it out of Anker’s Flickr account and posted the funny-looking insect online within the past week or so. Not surprisingly, it subsequently took off in cyberspace.“