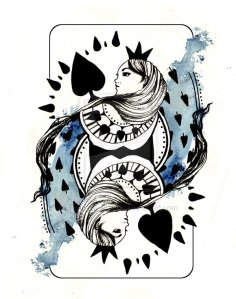 A paper by Morris and colleagues (2012) has generated some stir among biologists. The authors are proposing the Black Queen hypothesis to explain genomic reductions among free living interacting microbes. Rather than rehash arguments that have been made more eloquently, I’d like to just point out some informative ones

Quick summary over at the New Scientist

Tommy Leung also reminded me of a great review paper by Sachs et al (2011) over at TREE that is highly relevant to this debate.